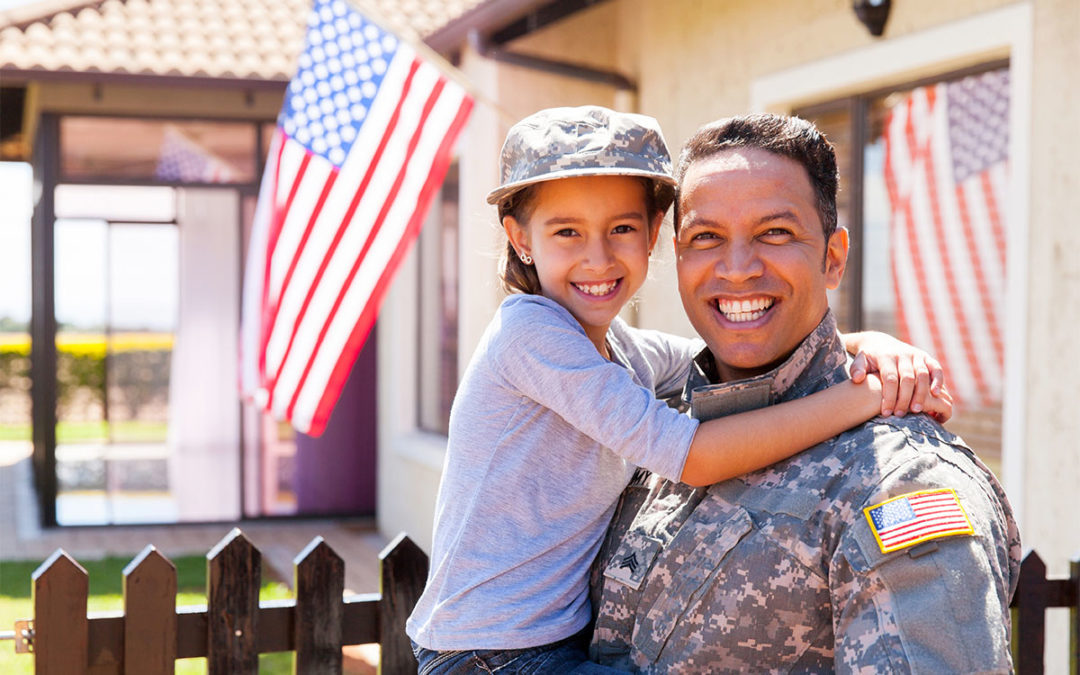 Since the mid-1990s, the US Defense Department has privatized much housing for members of the military and their families, to the extent that 99% of all US military families and many individual service members reside in privately managed housing. As a result of reported health hazards and other problems in these properties, Congress initiated extensive changes in how such housing is maintained and monitored as one element of the Defense Authorization Act signed into law on December 20, 2019. The housing-related changes include the development of a uniform code of basic housing standards, plans for hazard assessments and inspections, CO detector, and radon testing/mitigation. Yes, you read that correctly! AARST’s comments, advanced by our lobbyist Randy Pence, yielded new radon requirements in privatized military housing: