The American Radon Policy Campaign (ARPC) was created to convince key federal policymakers and agencies to provide leadership in protecting people from radon exposure. Since 2013, the ARPC Advertisers program has been the mechanism through which AARST members purchase advertising to support AARST’s government affairs work. All contributions to ARPC Advertisers are tax-deductible business expenses.

Why are funds needed?

Although radon is responsible for more than 21,000 US lung cancer deaths each year resulting from exposure to radon in homes, schools and other workplaces, federal support for action on radon is governed by political choices about budget priorities, environmental policies, and consumer protection. Lobbying and other advocacy activities fuel political outcomes. Like any other serious industry, the radon profession needs experienced representation in Washington DC to tell the story of radon risk and explain what federal actions can help reduce risk (and which ones increase risk). It costs money to deliver those messages. 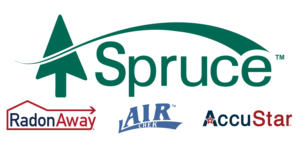 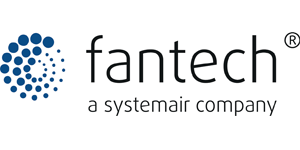 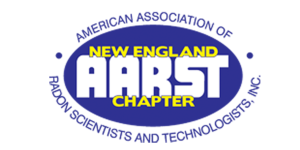 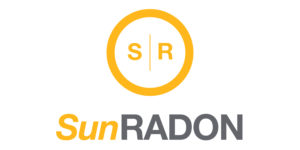 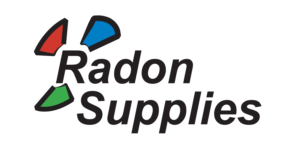 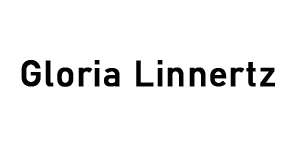 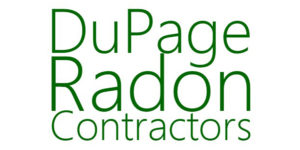 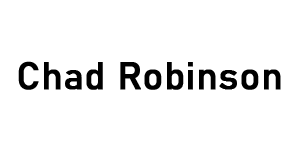 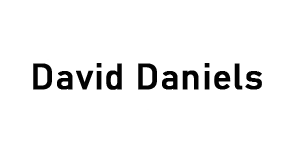 Many thanks to the above contributing advertisers for their support

The American Radon Policy Campaign (ARPC) was created in 2008 as a vehicle for asking the key federal agencies to provide leadership in protecting people from radon exposure. As concerns about federal radon policy gaps grew, it became apparent that AARST needed a formal government affairs presence in Washington. AARST created ARPC Advertiser fees from members who place ads in a special ARPC Advertising publication to fund this work. In 2013, AARST hired lobbyist Randy Pence of Capitol Hill Associates.  In 2015, AARST hired Jane Malone as National Policy Director. After Peter Hendrick retired as AARST Executive Director, he continued as Executive Vice President and continues to work and advise on government affairs projects. ARPC funds continue to cover the cost of AARST’s government affairs work.

Yes. In 2016, the Board decided to dedicate a $25 portion of each member’s dues payment to offset some of the costs of maintaining our lobbying efforts; however, it only covers a fraction of the cost.  AARST dues payments may be deductible as ordinary business expenses in accordance with IRS rules and regulations, but the $25 portion is not deductible because it is used for ARPC lobbying activities.

Benefits to AARST Members who contribute more as an ARPC Advertiser:

Thank you for supporting the American Radon Policy Campaign with your advertising funds!