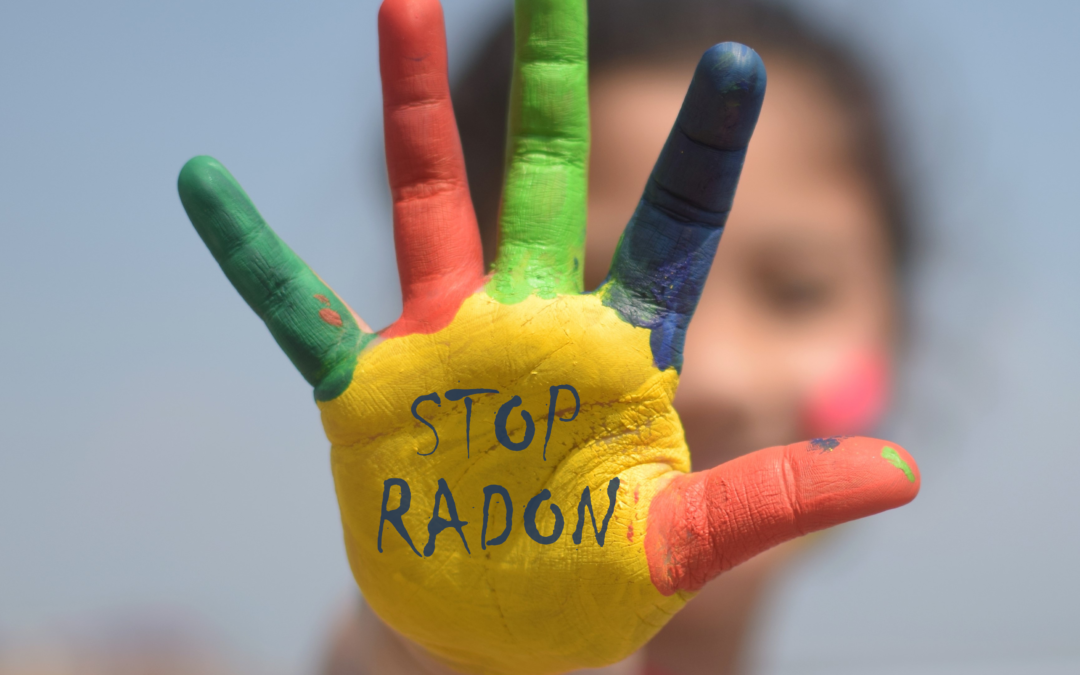 The Gail Orcutt School Radon Safety Act passed the Iowa Senate unanimously this past Tuesday, and the Iowa House by an overwhelming majority on March 7. It awaits the signature of Iowa Governor Kim Reynolds. This landmark bill (HF 2264) requires radon testing of the whole building at every attendance center according to best practices. Testing must be performed by a person who is certified by Iowa to conduct testing or has completed training by a program approved by the Iowa departments of public health and education. Initial testing must be completed by June 2027.  A plan to mitigate radon levels above 4 pCi/L must be completed within two years of the initial test. The bill also requires that all new school construction shall incorporate radon-resistant construction techniques. The bill establishes a funding mechanism for radon protections in school buildings by permitting the use of funds from the state school foundation and a school district’s physical plant and equipment levy. Iowa will be the ninth state requiring testing of all school buildings and the fourth state requiring mitigation of high radon levels in schools.

The Kentucky House and Senate have both passed HB 77, which repeals, reenacts, and amends Kentucky’s Radon Certification Law, and Governor Andy Beshear has signed the bill into law. The bill, introduced at the initiative of the Kentucky Association of Radon Professionals, replaces the Kentucky Radon Program Advisory Committee with the Kentucky Board of Radon Safety; establishes the responsibilities and membership of the board; and attaches the board to the Department of Professional Licensing in the Public Protection Cabinet. The bill also changes the name of the Radon Mitigation and Control Fund to the Radon Control Fund and increases the cap on fines.