Ohio Avoids Radon Legislative Disaster in 2020, Looks Ahead to a Bright Future in 2021 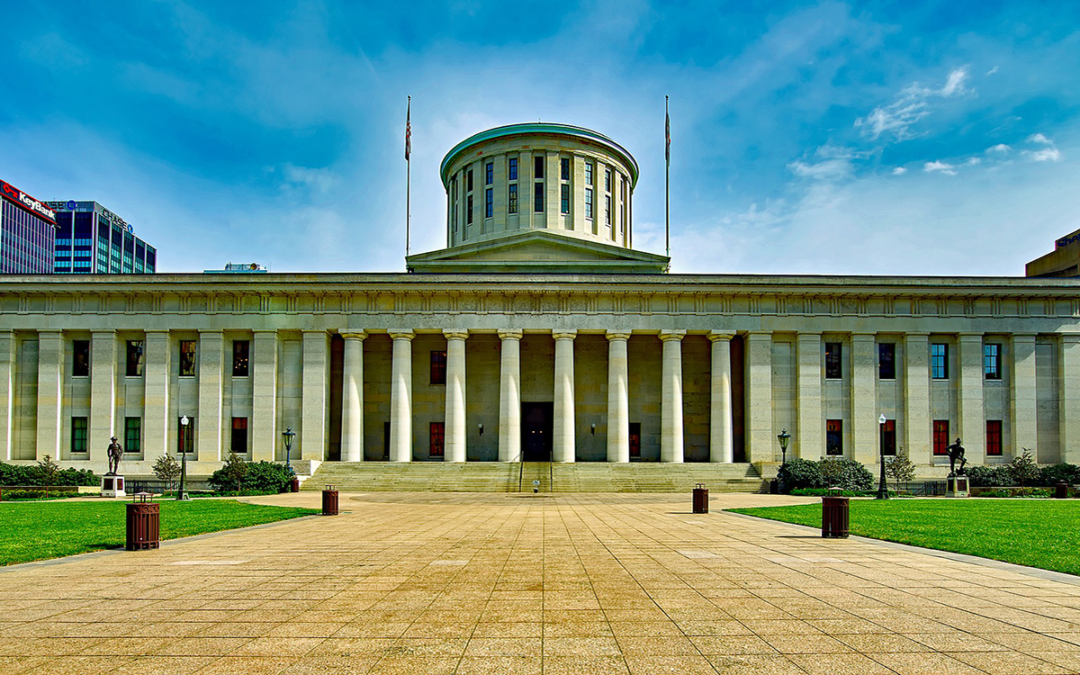 In 2020, the Ohio Association of Radon Professionals (OARP) continued its work to introduce and pass a Radon Awareness Bill in addition to implementing changes in the state’s residential disclosure form. However, when the pandemic hit in early 2020, the Ohio Legislature shifted its focus to COVID and the economy, stalling our efforts at the state level.

Then, this past December, the radon industry came under attack during the final days of the 133rd General Assembly, with a last-minute amendment introduced, that if passed, would gut the radon industry in Ohio on many levels. Among the items included in the amendment was the proposed elimination of the Radon Tester License, requiring all testing to be conducted by licensed mitigators. This would have resulted in the loss of nearly $7 million in revenue (conservative estimates) for small businesses and home inspectors.

Over the course of 72 hours from the time the amendment was introduced, we worked through our lobbyist Gary Smith of Statehouse Strategies with AARST, our OARP members, legislators, the Ohio Chapter of the American Society of Home Inspectors, and the American Lung Association to communicate the adverse economic impact of the legislation. The amendment was removed two days after it was introduced and the radon industry in Ohio remains intact today. This success could not have been achieved were it not for all the parties involved, but especially our OARP members who rallied together and took time to call their individual legislators to make their voices heard.

With the arrival of 2021 and the pandemic beginning to subside, the Radon Awareness Bill has been reintroduced in the 134th General Assembly. In addition, the residential disclosure form is now moving through the Ohio Department of Commerce with OARP’s recommendation to include additional information about the dangers of radon.

We look forward to completing these initiatives and moving forward with others that will strengthen our industry and support our members.